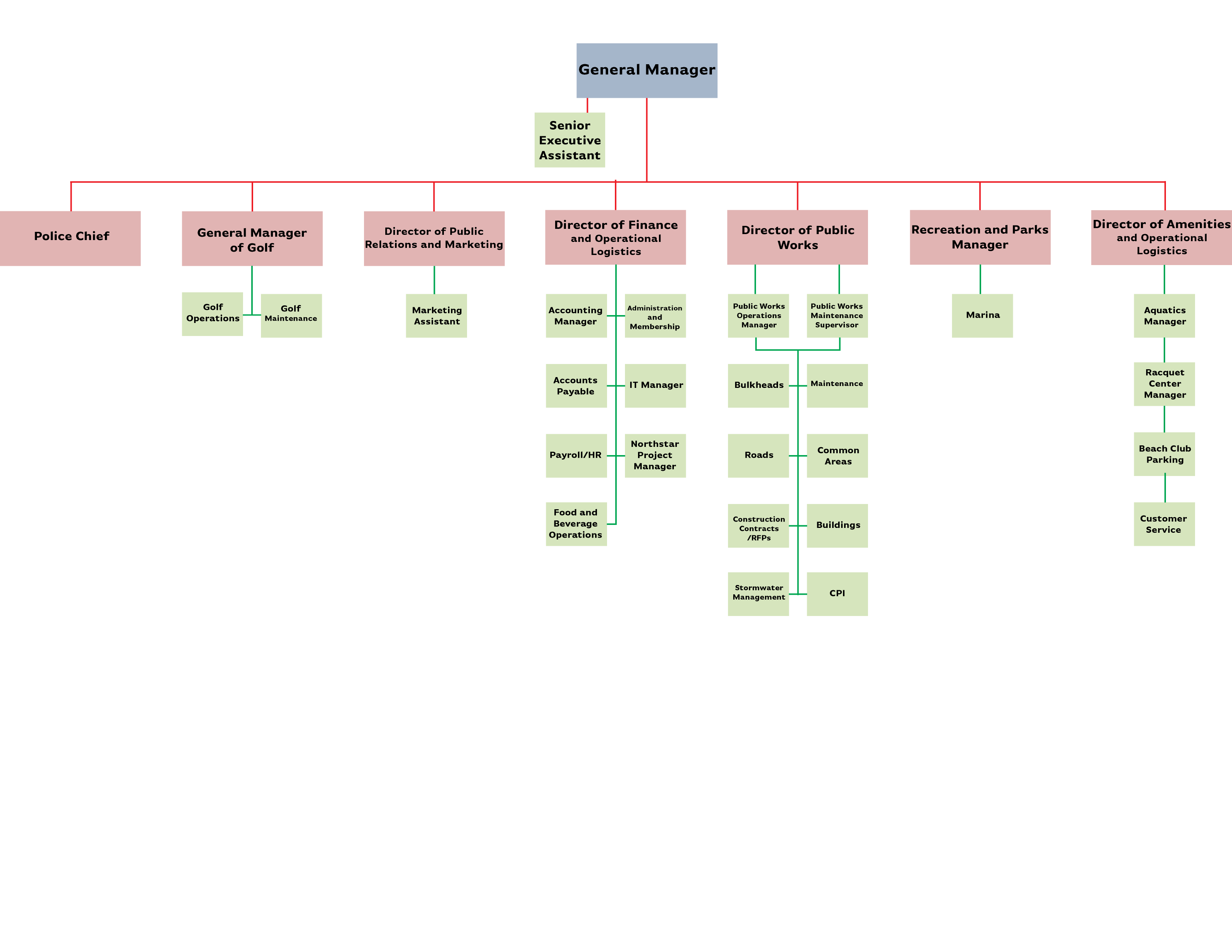 (Jan. 10, 2019) The Ocean Pines Board on Jan. 4 unanimously approved several changes to the organizational chart, including title changes for four key staff members.

In introducing a formal motion, Director Colette Horn said the changes were based on “a comprehensive operations assessment … conducted by the general manager in conjunction with the recently completed compensation study.”

Sibson Consulting conducted the study, which started late last summer and finished in November.
Horn said only the senior executive assistant position would come with a change in pay.
“This structure has proven its effectiveness, as reflected in operational efficiencies and accomplishments achieved over the past six months,” she said.

Horn said director of amenities and operational logistics would replace the old director of operations position, because “the new position title more accurately reflects the scope of responsibility and authority that has evolved within that position.”

She added the new senior executive assistant title would replace the executive assistant position.
“This new title reflects the expanded scope of responsibility and authority, and carries additional compensation,” pending approval of the proposed fiscal year 2020/2021 budget, Horn said. She added the two other title changes would not come with changes in responsibility.

Director Frank Daly said the new organizational chart was “a long time coming.”
“This is embodying a year's work and, as I told somebody earlier this week, [it’s a] move from a damnable culture of indifference to a culture of operating excellence, and I fully support it,” he said.
Association President Doug Parks credited General Manager John Viola and his team for helping to move the Association forward.
“Looking at operationally what Ocean Pines needs [and] making the necessary adjustments to the staffing and the organizational structure is a byproduct of a year’s worth of analysis [and] a year's worth of understanding what it’s going to take to run this organization, not only now, but for the long term,” Parks said. “I'm in full support of not only this motion, but [also] the work that's been done to get us to this point.”
Association Vice President Steve Tuttle agreed.
“I've had the privilege over the last year of working very closely with the people involved with this process – the two people whose job descriptions are being impacted as well as the GM – and we've got stellar people and they’re doing a great job, and I really think this is a great move on the part of the GM to present this,” he said.
“These guys have done incredible work,” Horn added. “I think the GM has provided incredible leadership with respect to the concepts of cross training and bench strength.
“These positions have evolved as the duties have been carried out and assigned to the individuals,” she continued. “They've done a stellar job as reflected in our bottom line, and in the morale improvements and the overall operational efficiencies.”

To view a video of the meeting, visit https://youtu.be/6qM2p6qvOXU. 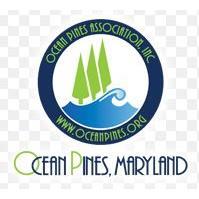